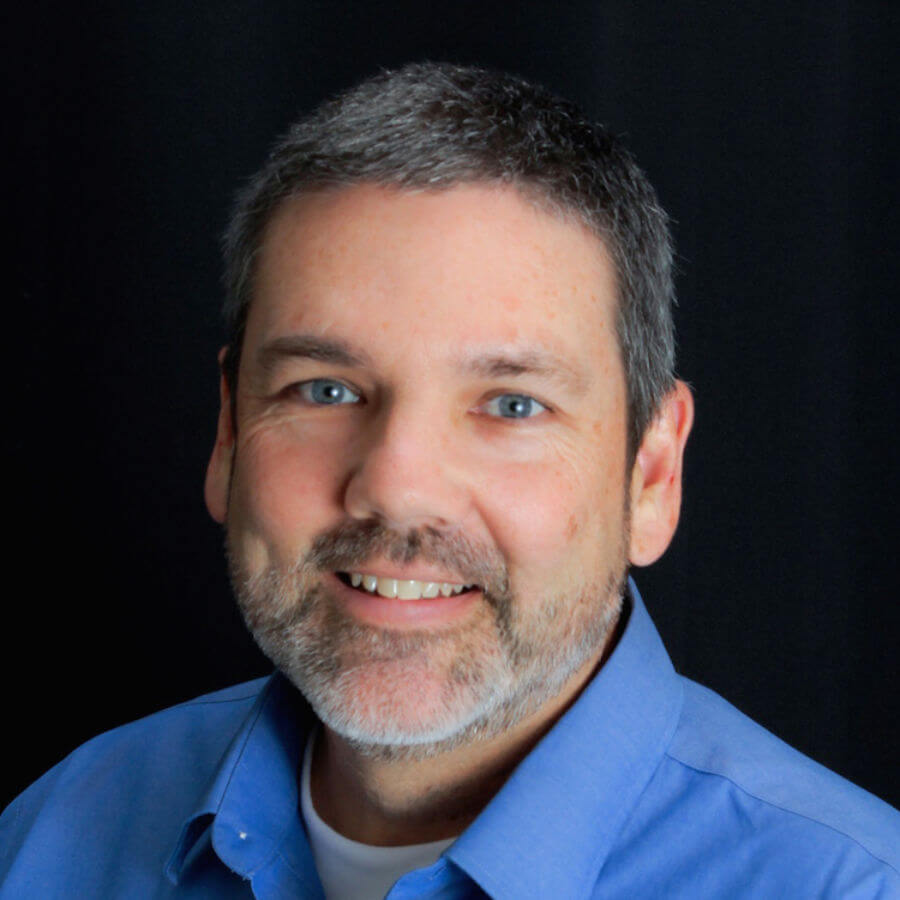 Cy Kellett is the host of Catholic Answers Live. He formerly hosted The Bright Side with Cy Kellett on the Immaculate Heart Radio network. For more than a decade Kellett was editor of San Diego’s diocesan newspaper, The Southern Cross. Before that, he taught high school in and then spent several years working with the homeless mentally ill in Massachusetts while living in a Catholic Worker house. Kellett and his wife, Missy, have three children.

Topic: “What Ever Happened to the Modern World”

The modern era, which was supposed to be all about progress and reason, has gotten itself into serious trouble. In many ways the modern world has become unfit for real people, and as it progresses, it becomes even less so. We cannot make a society fit for humans until we admit that the modern world, though it has gained many things, has also been a time of losses for humanity. The most serious of these losses is the loss of Christ. And knowing how that happened can help us recover a modern world fit for people.