What The Equality Act Means to Catholics 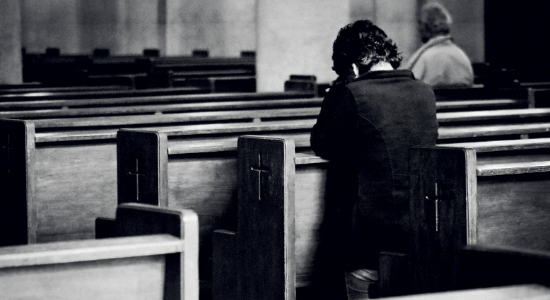 An upcoming vote on the Equality Act has many religious people concerned about the repercussions that could take place if it passes. We have collected helpful resources to help inform and guide.

Bruce and Jen of Spirit Mornings were joined on April 5th by Tom Chapman of the  Iowa Catholic Conference, who speaks on why there is need to take action against the Equality Act.

You can view the Spirit Morning’s guest line-up here.

The United States Conference of Catholic Bishops offers an example letter that can be sent to your Senator detailing why this Act discriminates against people of faith and faith-based organizations (including charities and schools), requires tax payers to fund abortions, and forcing all to support gender transition.

Another insightful read is an article by Fr. Shenan J. Boquet, of Human Life International. Fr. Boquet dissects a recent CNN article which, among many other bold claims, reference those individuals who do not promote gender identity as being “transphobic”. The CNN article also states that biological sex is not determined at birth and those who believe that it can be are not sane. CNN has had to re-write this article once already as the original version brought quite a bit of backlash.

“We are being gaslit by the media giants and tech overlords, who are overwhelmingly owned and run by progressives. They want us to believe that we are literally crazy for trusting the evidence of our own eyes, and for following the science of sex and gender. They must not be allowed to get away with this.”

Read fr. boquet’s article
View below a recent hour-long national briefing recorded March 22nd sponsored by the Archdioceses of Los Angeles and New York, the Dioceses of Arlington and Green Bay, together with the Catholic Conferences of Colorado and Virginia, in collaboration with Catholic dioceses throughout the country. 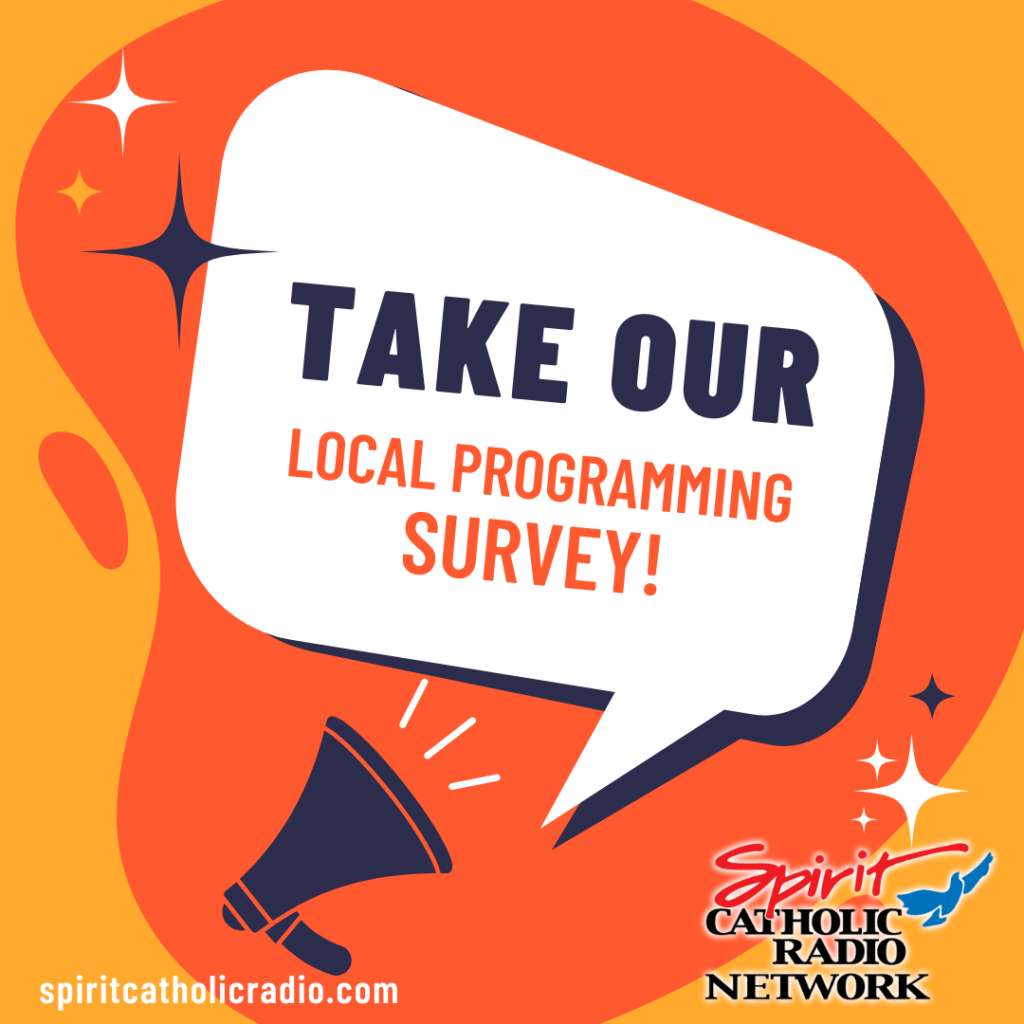 We want your feedback about our 22 hours of local programing!
Do you relate to the show host? Is the content relatable?
Suggest any local programs and/or topics.

Don’t get to listen to our local programming but still want to be entered
to win the Retreat Prize Package?
Just click here!