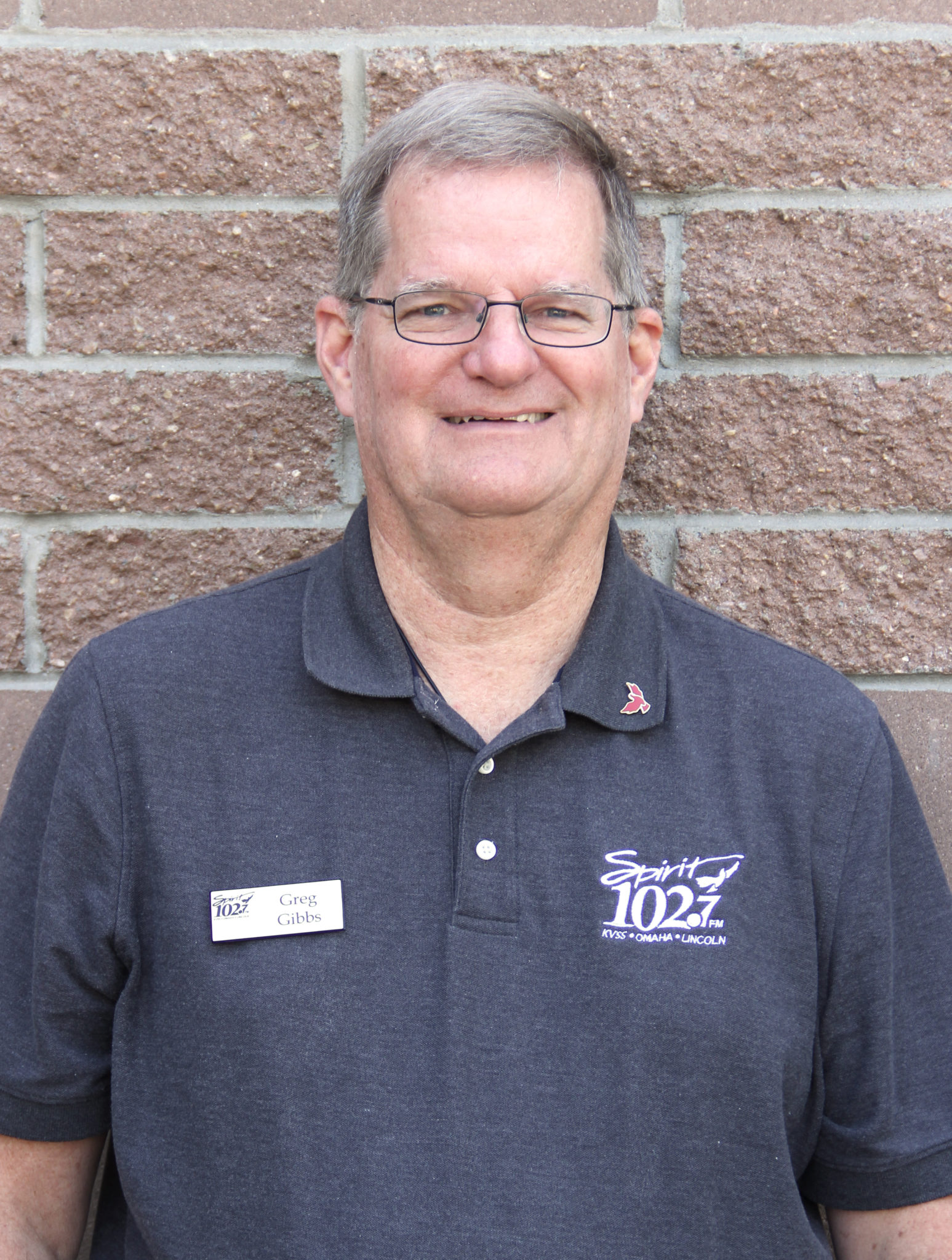 Greg Gibbs joined Spirit Catholic Radio in 2017. He will be working with various parishes, apostolates, schools and ministries in the Lincoln, Southeast, Central and Western Nebraska areas. He grew up in Omaha and attended Mary Our Queen and Creighton Prep before heading out west to attend Kearney State College (University of Nebraska at Kearney). It is there he met his saint, his wife, Lynette; as they worked together at the Newman Center. Greg and his wife are blessed with nine children and four (all boys) grandchildren. As members of St. Peter’s Parish, Lincoln, they have been involved with pre-marriage preparations for engaged couples and Greg assists with the men’s group. Greg retired from teaching after 23 years and spent five years in the construction business before coming to Spirit Catholic Radio. He enjoys spending time with family and friends, hitting the little white ball around the green fairways (rough), and traveling. His favorite saints are St. Joseph and St. John the Baptist. Three of his favorite religious songs is “We Believe” by the Newsboys, “Who Am I” by Casting Crowns and “I Can Only Imagine” by MercyMe. Greg’s favorite scripture is Matthew 5:1-12.