Marcus Grodi in Omaha and Lincoln 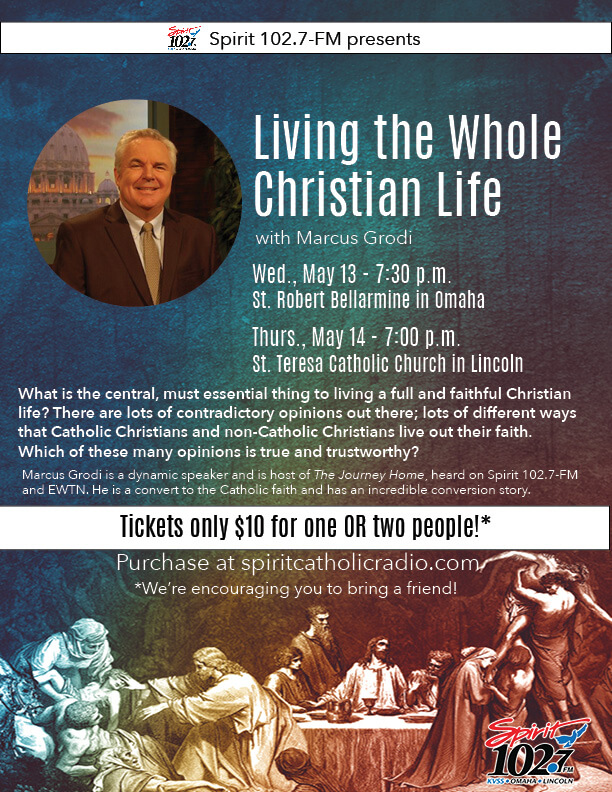 Hear Marcus Grodi, host of The Journey Home, heard on Spirit Catholic Radio and EWTN as he presents:
Living the Whole Christian Life

What is the central, must essential thing to living a full and faithful Christian life? There are lots of contradictory opinions out there; lots of different ways that Catholic Christians and non-Catholic Christians live out their faith. Which of these many opinions is true and trustworthy?

About Marcus Grodi
Marcus received his BS degree from Case Institute of Technology in Polymer Engineering and worked for six years as an engineer. During this time, he was involved in a variety of Protestant youth and music ministries. He then received his Master of Divinity Degree from Gordon-Conwell Theological Seminary and was ordained to the Protestant pastoral ministry. During his more than fifteen years of youth, young adult, and pastoral ministry, his main emphasis was church and lay spiritual renewal. Marcus, his wife Marilyn, and their two older sons, JonMarc and Peter, were received into the Catholic Church on December 20, 1992. Their third son, Richard, entered through baptism. You can hear Marcus Grodi on Spirit Catholic Radio as host of The Journey Home Program. 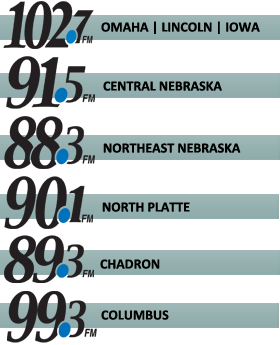