A Cow Did WHAT to Our Station? 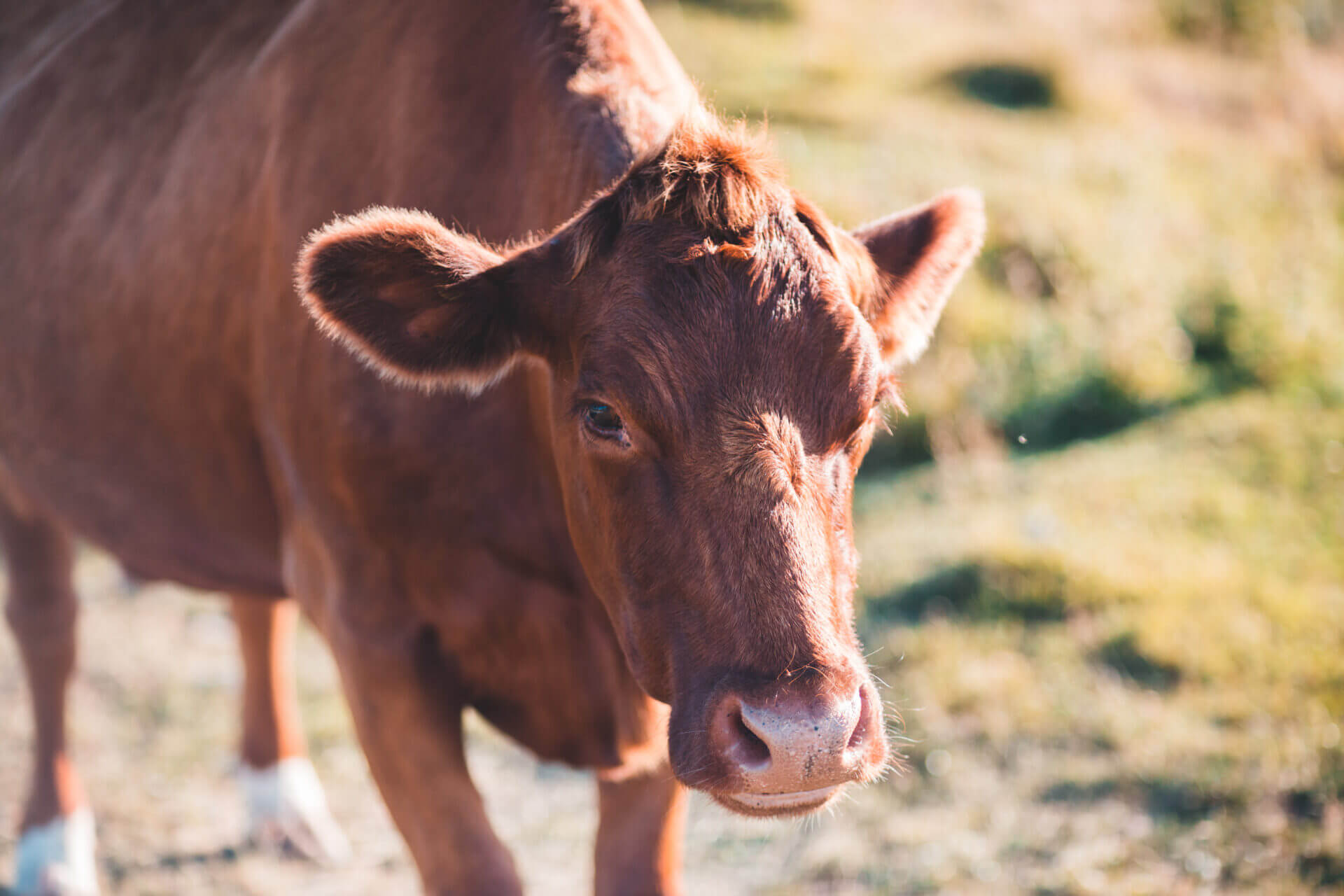 From the adventures of the roaming Engineer…our Chief Engineer Mark Voris.

The Day a Cow Took Our Radio Station Off the Air

Throughout my years as a Broadcast Engineer I’ve seen a lot of things disrupt the transmission of a broadcast station–whether it be TV or radio. I’ve seen just about all types of critters shut down a transmitter–moths, flies, snakes and an occasional mouse but nothing like this!

I was sound asleep when my phone started its frantic beeping indicating we had a problem somewhere. It was 1:30 a.m., I looked and found that we had lost our audio feed out in central Nebraska, on our 91.5-FM KJWM signal. Because we program the majority of our stations on the network using the internet as a way to transport the programing out to the various transmitter sites I figured it would be back shortly after a brief outage. There were late night storms prowling out on the plains this morning and brief power outages were not uncommon. I went back to sleep.

My alarm clock went off at 6:30 a.m. and I was up to start the day. I arrived at the studio by 7:30 a.m. and found right away as I walked into my office that our signal, 91.5-FM KJWM was silent. You see, I have this computer monitor that shows all the stations audio levels and if one or more are dark then I know there is an issue. After a few phone calls to one of the engineers with the local television station who has the tower we are on, I ask if the power was out due to storms overnight. I’m told that they indeed have power…okay then what was up with our equipment? So, I load up a few things not knowing what I will find and make the two-and-a-half-hour drive from Omaha to our site south of Wood River.

The drive was uneventful for the most part, chatted with a few friends on the ham radio and made a few phone calls to other broadcast folk. I arrive at the site that is literally out in the middle of a pasture. Knowing there is usually livestock grazing I make it a point to close the gate behind me as I’m not in the mood to play cowboy, I pull up to the building and go inside. Lights come on–check. Air conditioning is on–check. Transmitter and rack full of gear NOT on…

As a general rule when going out to a site I think about what I may encounter and what tools I need to have at the ready. I had my volt meter and a screwdriver in my back-pack so first thing was to check breakers. They’re all on so then I remove the cover from the breaker panel. Checked for voltage coming in from outside, no voltage! Well then maybe we have a blown fuse out at the meter..

In the middle of the pasture (oh, did I say our site is in the middle of a pasture?) there is a pole that has our power meter and a disconnect box. When we put the station on the air several years back I made it a point to fence around the pole so any livestock wouldn’t rub on the box therefore removing it from the pole. After a short walk I get to the pole and notice the switch that is on the side of the box is in the down position which is off. I probably looked like Stan Laurel from the old Laurel and Hardy days standing there scratching my head wondering “who in the world would walk out to this pole at 1:30 in the morning, pitch dark and possibly storming to shut off a radio station’s power?” After checking the fuses in the box (they were fine) I flipped the switch back on and walked back up to the building.

Upon entering I could hear the sounds of morning programming on Spirit and observed everything was back on. I went ahead with my usual routine and did a quick maintenance and calibration then proceeded to head out.

The only thing I can surmise from this is that a member of the local bovine community must have managed to reach her nose in over the wire fence to scratch an itch and thus shutting down KJWM, 91.5-FM. This is a first for me…I grew up around cattle and horses and I’m fully aware of what these creatures are capable of, but to shut off a radio station?

Oh, there was a fix for this! I don’t like to put locks on electrical panels or switches for safety, but a simple pin worked just fine. If the fire department would need to de-energize the site they can pull a pin and should “Miss Bossy” want to scratch that itch she won’t be able to shut the power off. 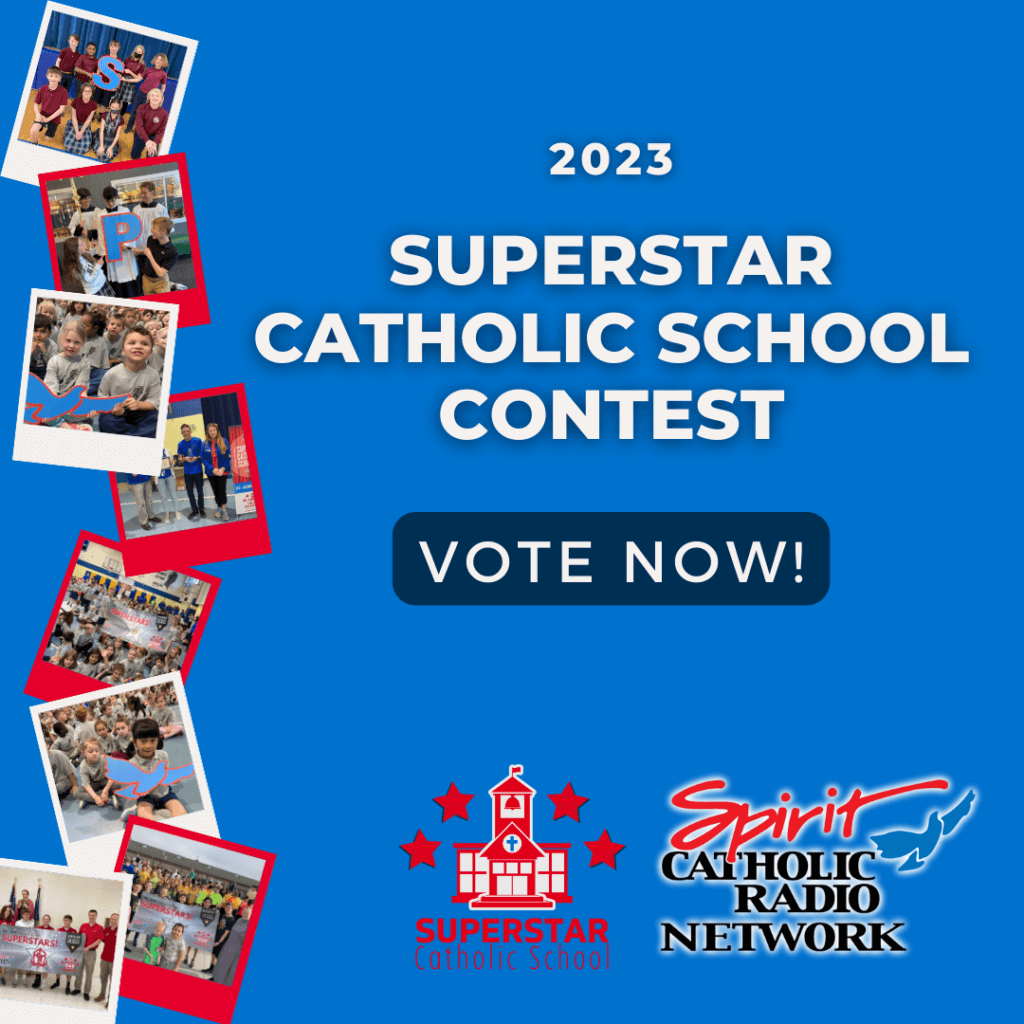